Air Logic Power Systems, ALPS Inspection, was founded in 1974 and manufactured its first leak tester in 1978. 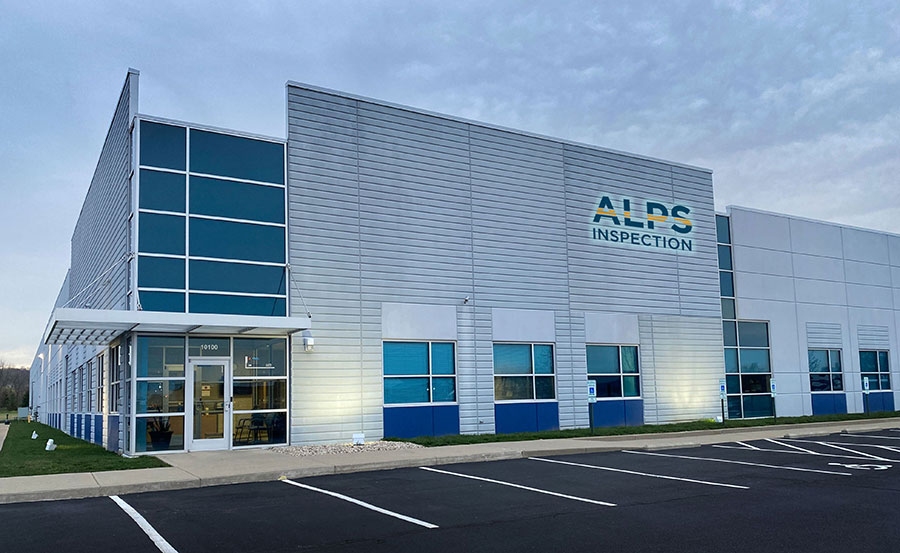 In 2000, ALPS joined the TASI Group of companies. This partnership has allowed ALPS to join a select group of other leak detection companies and widen our expertise in the packaging integrity industry. This growing partnership has allowed ALPS to diversify into non-destructive leak testing of filled and sealed packages and additional empty container markets including metal and plastic cans and closures.

For more information on the TASI Group of companies, please visit our TASI Group page. Please Contact Us to speak with a leak detection expert about your leak testing equipment needs.

"For almost 50 years, ALPS Inspection has been collaborating with customers to provide leak testing solutions. Our expertise and customer support has made ALPS a valuable partner in protecting our customers' inventory." 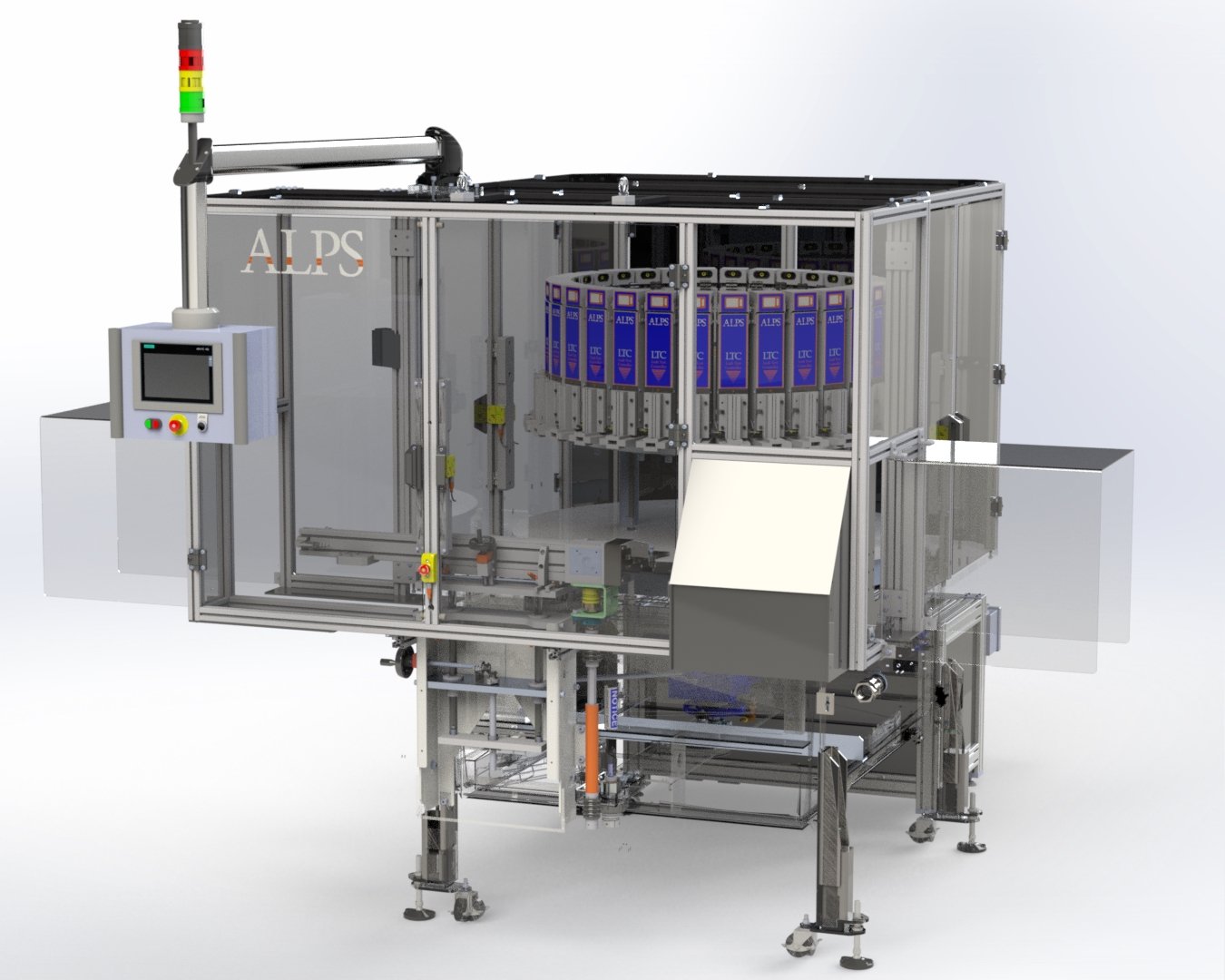 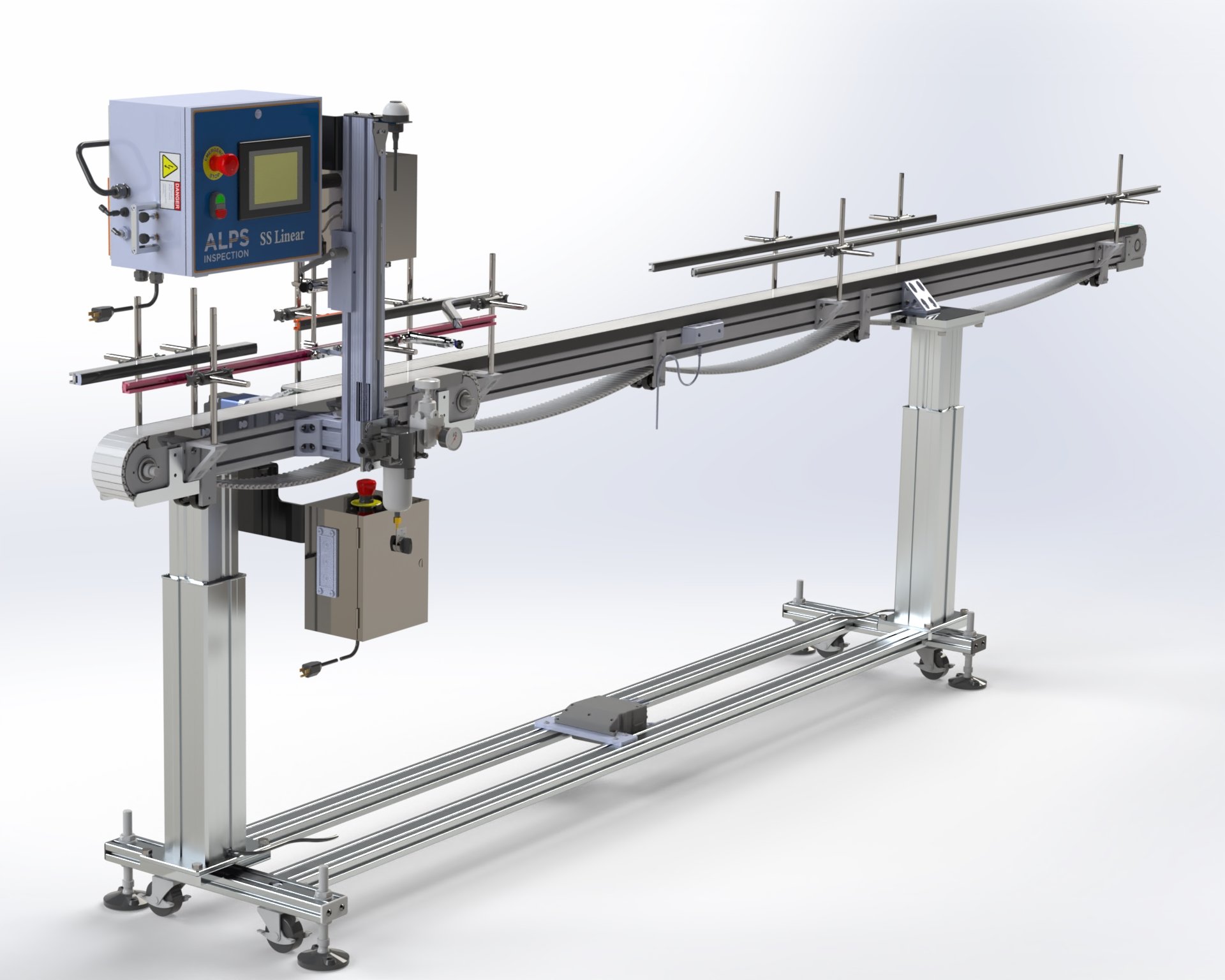 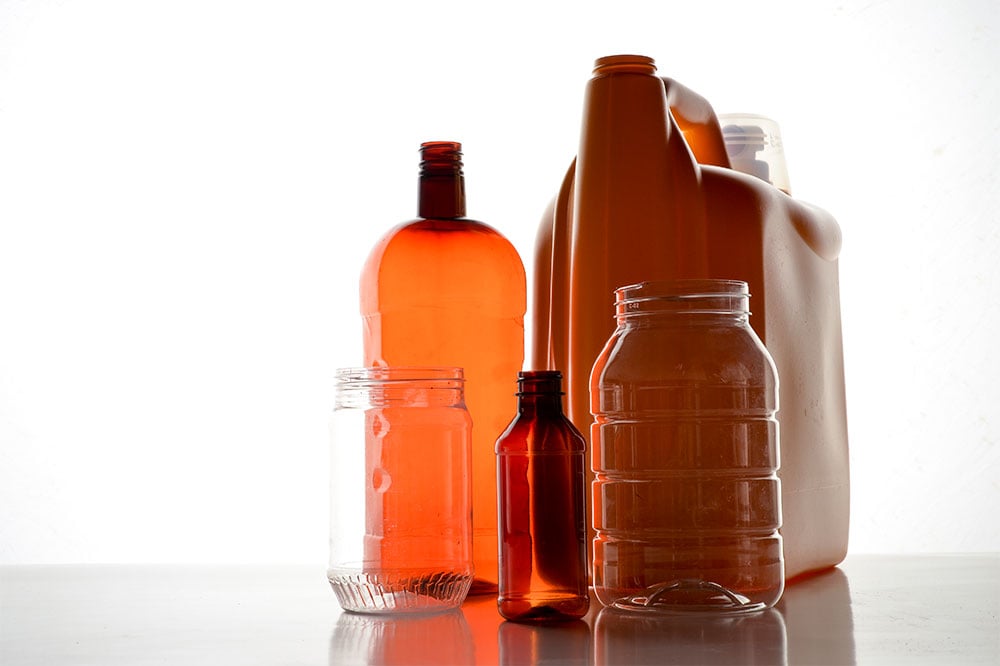